In the framework of deployment in your infrastructure of new software or modules resulting from your internal developments, it is necessary to sign them with a suitable signature certificate in order to authenticate its origin, its integrity of code and to avoid the messages of alerts about the unknown identity of the publisher of this software during the download. So you keep the trust of your customers or partners and avoid triggering alerts with your technical support services while avoiding downloading malware.

In a multi-connected, multi-OS and multi-platform fixed or mobile world, codesigning certificates are the assurance of reliable, secure and trusted deployment for your users, customers or partners.

Code signing is the digital signing of executable files and scripts to confirm the identity of the author of the code and to ensure that the code has not been modified or corrupted since it was created, been signed. Code signing is done using a cryptographic hash function.

Code signing can support several very useful features. The most common use of code signing is to provide code integrity protection when deploying code to multiple computers; in some programming languages ​​it can also be used to help prevent namespace conflicts. Almost every code signing implementation provides some sort of digital signature mechanism to verify the identity of the author, and a checksum to verify that the object has not been modified. The signature can also be used to provide version information about an object or to store other metadata about the object. 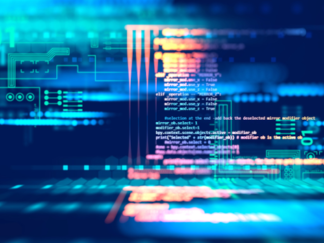 You're viewing: CF : CODESIGNING
Rated 0 out of 5
CONTACT US